It’s Been a Record Year! 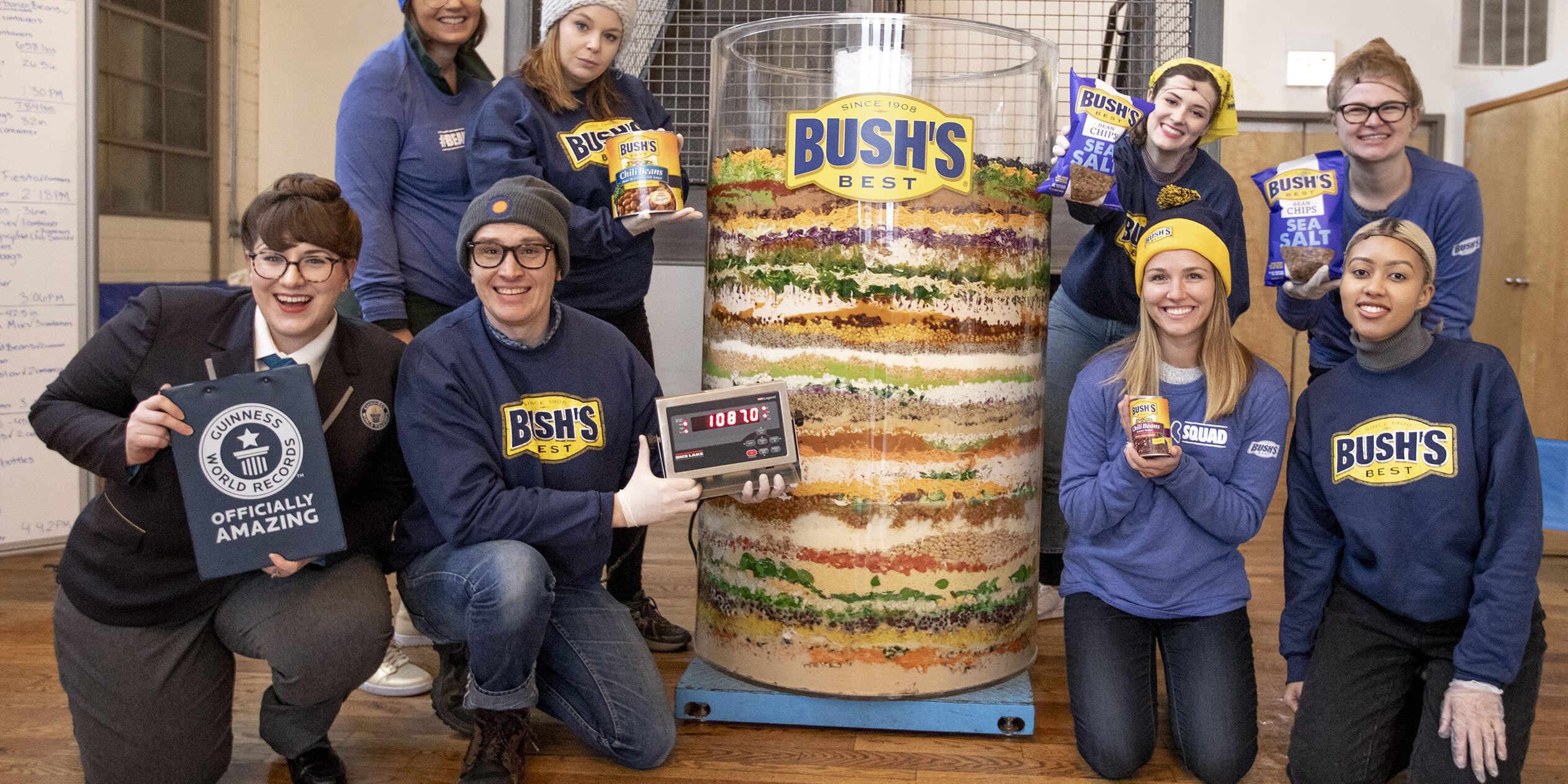 Ah, 2020.  In hindsight, it won’t seem so bad. Or it will.  Who knows, but here are some new milestones we have reached so far this year.  These are in no particular order and you can decide if they are good or more signs of the coming apocalypse. 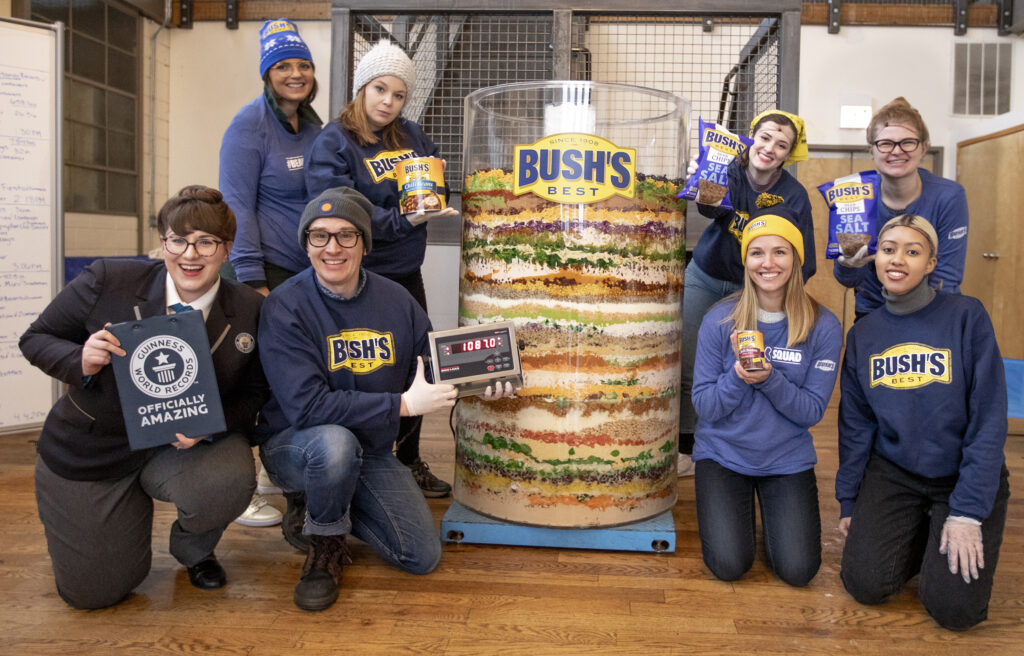 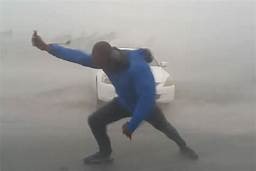 The year is far from over, and there will surely be many more records set and broken.  May your fourth quarter of 2020 be the best yet!

A Peek Behind the Denver Real Estate Curtain
December 14, 2020

Longevity Annuities or 5 Funny Tweets About 2020 Gratitude and A Recipe
November 30, 2020